Doing What You Want With Your Money Is a Fundamental Right

Doing What You Want With Your Money Is a Fundamental Right 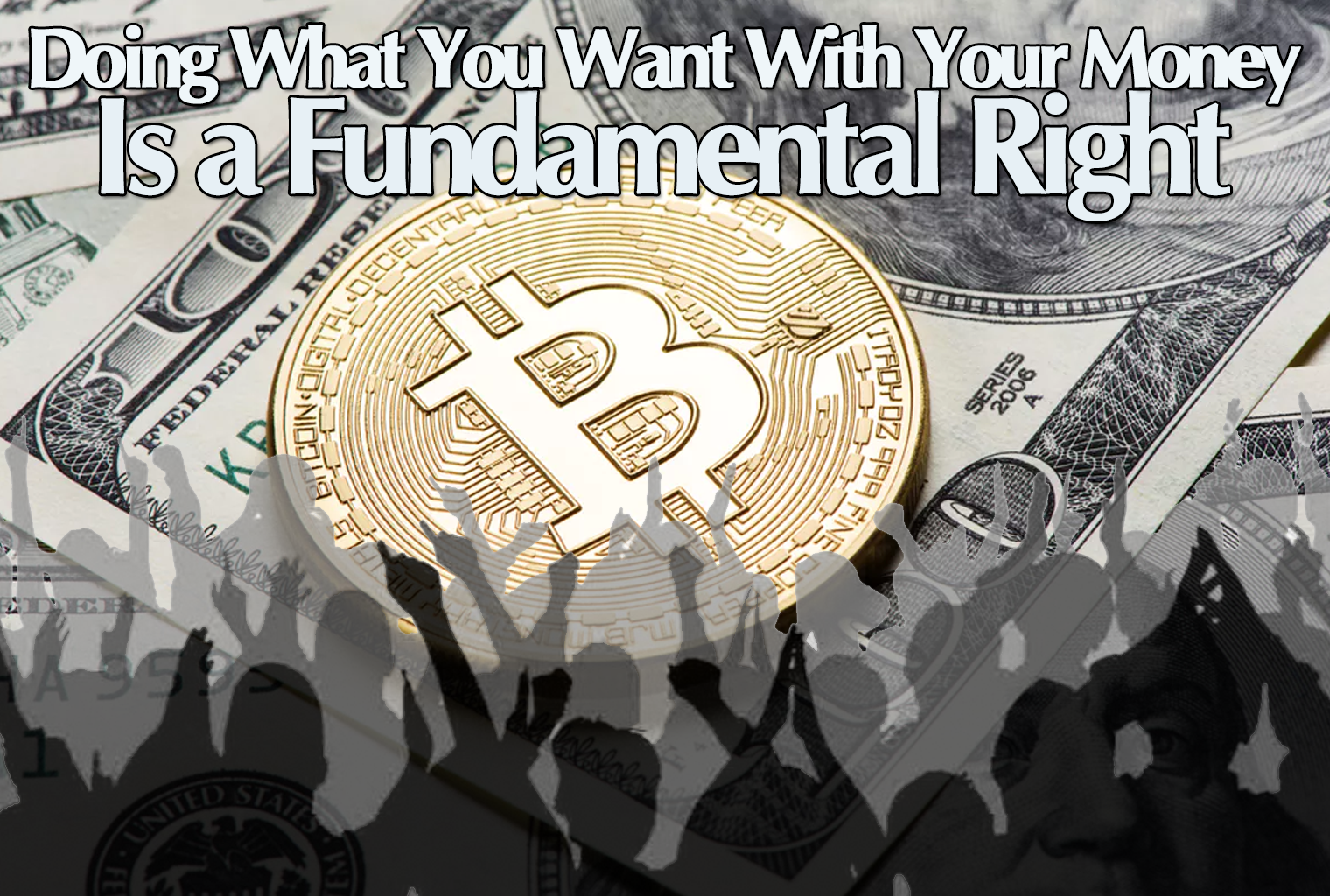 Since the birth of Bitcoin, crusaders fighting for the separation of money and state discovered a new payment tool that bypasses the nation state’s control over the monetary system. For over ten years now, lots of people have been using digital currencies to hide from prying eyes of governments in order to free themselves from a system that contributes to insanity.

It can take years, decades, and even centuries for humans to realize certain concepts used within society are immoral. Things like genocide, chattel slavery, and religious persecution have all been deemed unethical. Over the last century, throughout a great majority of countries worldwide, the separation of church and state has become the norm. The concept of the separation of church and state started during the Saint Augustine of Hippo era (between 354 – 430 AD). Augustine discussed the subject in the book called “The City of God,” in Chapter 17, and defined the proper roles of religion and country. All the way up until medieval times, most leaders of nations states were kings and were appointed by the church to rule because of an idea called divine right. Things really started heating up in the Western Hemisphere, when citizens from England wanted to escape the church’s state-dominated rule by fleeing to the colonies located in the U.S. 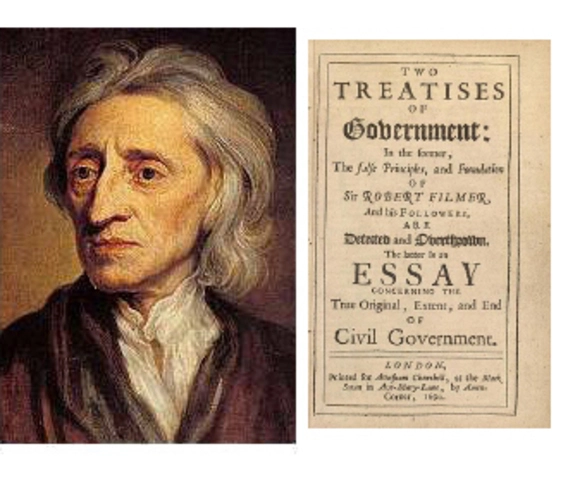 John Locke was one of the first to introduce the “enlightenment era” which involved individual sovereign rights and the separation of church and state.

During this period (the 1600s–1720) the political philosopher John Lockeestablished the “enlightenment era,” which initiated the idea of separating church and state as well as other individualist ideas. Other well known philosophers like Montesquieu and Pierre Bayle also argued for separation of the two entities. Locke’s writings about the social contract and sovereign rights declared that nation states do not have the authority over an individual’s conscience and therefore forcing them to follow a certain religion is immoral. Locke’s views became a primer for the American revolution and his literature helped form the U.S. Constitution. The third President of the United States, Thomas Jefferson, wrote many articles on the free exercise clause and he was quoted for coining the phrase “building a wall of separation between church and state.”

“I contemplate with sovereign reverence that act of the whole American people which declared that their legislature should ‘make no law respecting an establishment of religion, or prohibiting the free exercise thereof, thus building a wall of separation between church and state,” Jefferson wrote in 1802. 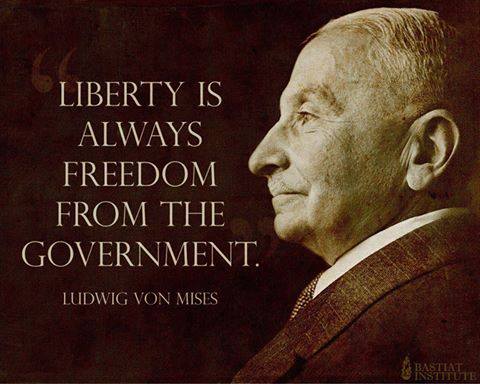 Many economists and scholars worldwide believe the state’s interference with money is the main reason the current monetary system is a failure.

Well before Satoshi Nakamoto unleashed the Bitcoin network, individuals have been pushing for the separation of money and state. Austrian economists and libertarian philosophers believe that money deserves to be privatized and removed from the surveillance of the nation states. There are a great number of reasons why money needs to be depoliticized, and most of the citizens from nearly every country are aware that something is wrong.

This is why the inflation rate in Venezuela is one of the worst cases of hyperinflation in modern history, at 10 million percent. It’s why huge Occupy Wall Street protests were staged worldwide in 2012 after the 2008 recession, and why the French recently protested in Paris. Governments and the central banks, controlled by a small group of people, have created a system so manipulated that 1% of the world’s population controls most of the wealth, land, and commodities. The collusive arrangement between the bureaucrats and banks is allowed because the citizens are told these entities work for the common good of man. However, the central banks and politicians are the ones who have funded decades of war, financial sanctions against peaceful people, pollution, and the growing police and surveillance state. 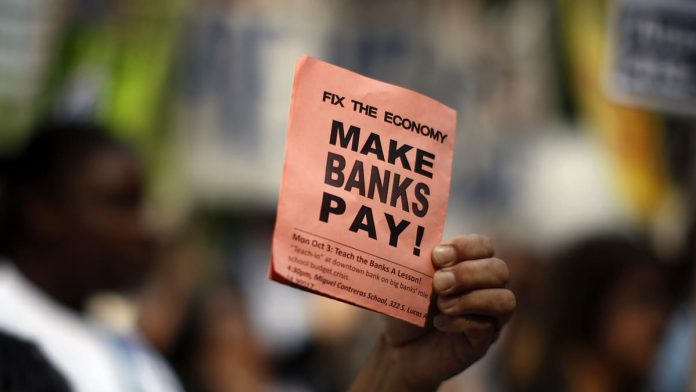 Because bankers are extremely close with the political oligarchy, no banker has been jailed for severe and systematic financial crimes. But bureaucrats have no issues with arresting thousands of peaceful people for using marijuana or spending their money privately.

Over the years there have been multiple methods of bypassing the state’s dominant control over money, but some people have been threatened and even caged for trying to use a new money system. For instance, Bernard von NotHaus was arrested in 2007 for creating the Liberty Dollar, a private currency that was issued in minted metal rounds. The U.S. government then warned the public that the people could not issue metal coins that resembled the coins of the United States or of foreign countries. 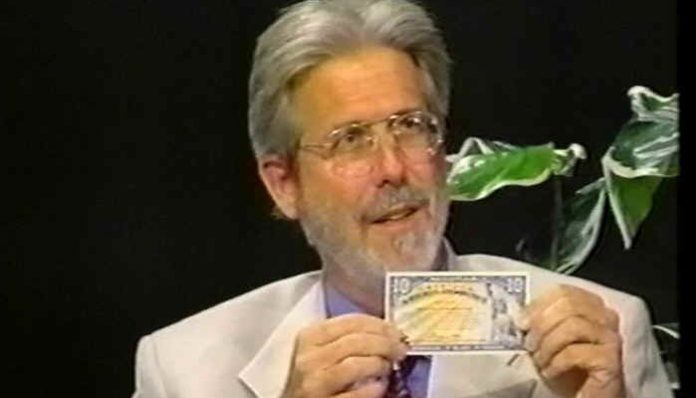 During this same time frame, the cypherpunks were busy discussing and producing different forms of electronic currencies to be used on the internet. The following year, after von NotHaus was arrested, the global economy imploded and bureaucrats rushed to bail out the banks. While things seemed extremely dismal, on January 3rd, 2009, Satoshi Nakamoto unleashed a new payment tool that could help bolster monetary freedom and separate money from the claws of the state. The software’s genesis block is a testament to this goal as the embedded metadata reads:

The Times 03/Jan/2009 Chancellor on brink of second bailout for banks.

Global Citizens Have Realized the Monetary System Is Unethical, But as With the Church, Governments Will Encroach Until They Are Removed From the Process

Satoshi never commented on why he chose to add this message, but the headline stems from the January 3rd, 2009 edition of The Times. The newspaper detailed how British politicians told citizens that they would bail out the banks in order to stimulate the economy. Despite the protests in major cities across the U.S. and U.K., the biggest central banks bailed out the financial institutions with taxpayers’ money. More than ten years later after a bunch of quantitative easing (QE) and manipulating interest rates, the world’s bureaucrats and central planners have failed again. Economists are worried that there’s an impending recession on the way in 2019, and some expect it to be worse than the 2008 crisis. Thankfully, Nakamoto’s vision and subsequent technology have spurred another avenue for peaceful individuals and organizations to escape the threats of monetary control. 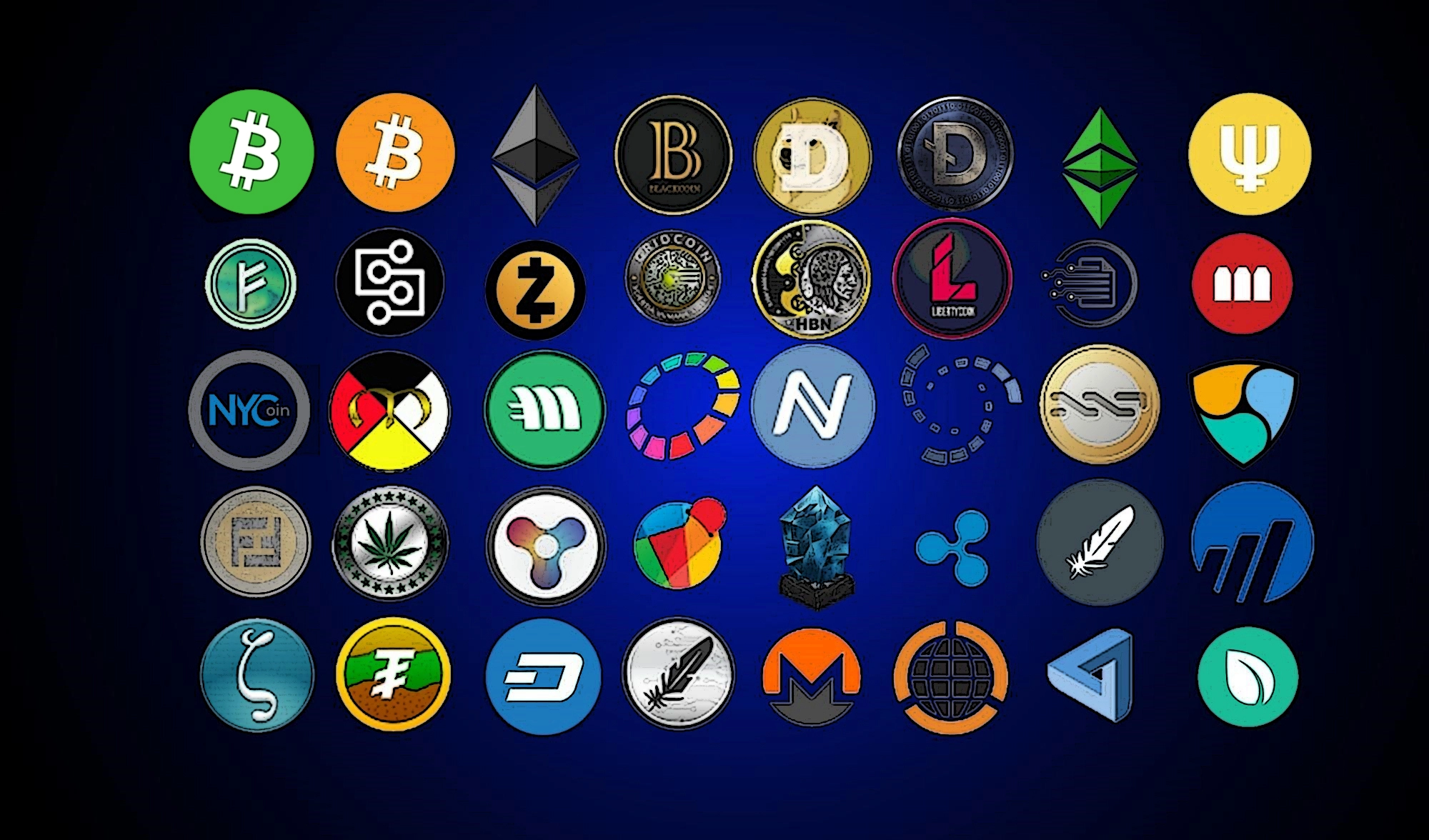 One optimistic thing about the creation of Bitcoin is that ever since it was introduced, people are not being thrown in a cage, like Bernard von NotHaus for creating their own currency. There are now 2,000+ cryptocurrencies competing and anyone can participate.

Cryptocurrencies are another opportunity to participate in the counter economy just like using methods of barter and trade, and the use of alternative currencies not controlled by nation states. Since the separation of church and state has become the norm, digital currency proponents think that money and payment tools are also tethered tightly to the conceptions of identity and self. This means no one should tell you how to spend your money, no one should be able to monitor your use of funds, and no one should throw you in a cage because you want to keep your financial transactions private. Humans should be able to do whatever they want with their money and cryptocurrencies allow for them to do this in a permissionless manner. In 2019, residents of planet earth should at least understand by now that the separation of money and state should be a fundamental right in the same way spirituality should be chosen or not chosen freely by a sovereign individual.

Using cryptocurrencies like bitcoin cash (BCH) can help people avoid the state and remove themselves from the manipulated monetary system.

The problem is the nation states and the banking cartel understand that if you remove money from the state’s control, then their power becomes extremely weak. Without being able to steal from the population, governments wouldn’t last very long and the market would quickly realize that they would rather pay for competitive goods and services, instead of supporting failing monopolies. Bitcoin and cryptocurrencies give humans a tool that promotes the idea of being independent and free from the subjection of political power over money and monetary choices.

Using cryptocurrencies and alternative payment tools to bypass the state is a fundamental right and people should continue to fight to remove the monetary system from the state’s control. Money needs to be protected from government encroachment so free-markets can flourish. Some people may never use digital currencies to circumvent the state, but over the last ten years, there’s a growing number of people using these tools for that very reason. Someday, if all goes well, humans may see true free market concepts bolstered by cryptocurrency solutions that will galvanize a network of free and voluntary exchange.